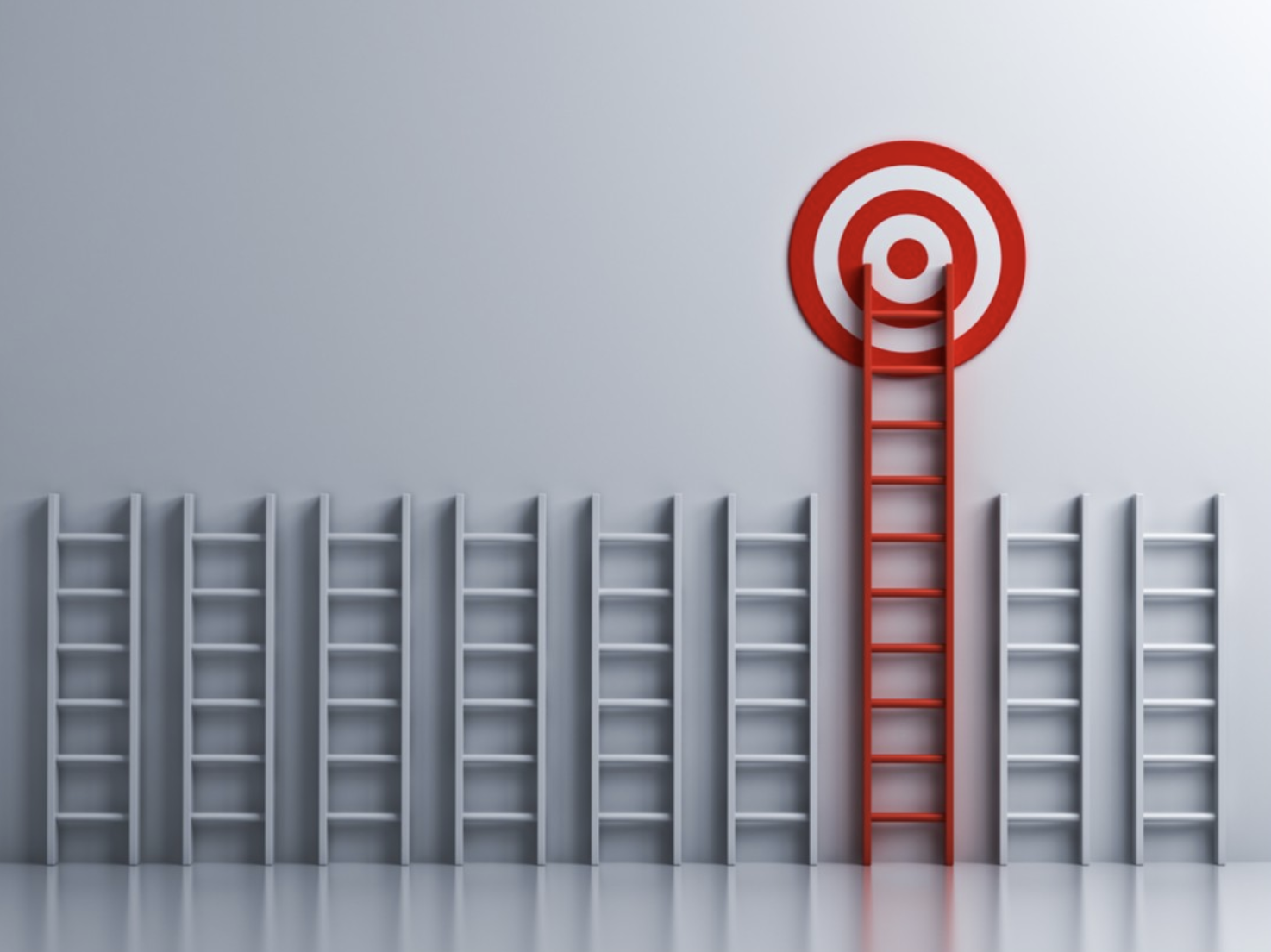 At most companies, goal setting works like this: once a year, the leadership team drafts some high-level goals, which they then trickle down through departments. From there, VPs, managers, and finally employees are tasked with creating goals of their own which align with—and supplement—that original high-level mission.

It’s an arbitrary and, to be honest, often ineffective process.

The primary reason is because it creates a culture where employees are incentivized less to achieve something mission-critical than they are to simply check a box. It’s a practice that isn’t rewarding for employees, nor does it make them feel particularly valued.

That’s why this year, our team at Honey decided to take a different approach––one that makes sure the executive team, in the spirit of servant leadership, is working more purposefully to support our people.

At Honey, instead of setting goals from the top, employees set their own individual goals based on company values and principles.

These include the value of Seek the Core Principle––or, finding the root cause of a problem as opposed to merely treating the symptoms––and the Own the Outcome value, which means taking ownership of the things you have responsibility over.

Our hope is that by having employees create goals that are actually designed to help them grow as individuals––and that are based on our core values and performance principles for everyone’s specific function––a feedback loop will start to occur. And in that loop, day-to-day tasks will become tied to broader goals, which themselves will further the company’s larger mission.

In other words, employees’ goals should be informed and guided by what we’re working towards as a company, but they’ll first and foremost help them reach their individual ambitions.

The inspiration for this came from a challenge Honey issued employees last year.

The challenge was this: add challenges in your annual goals that are a stretch beyond your current job scope. Then, get to work trying to achieve them.

Our hope was this would encourage team members to set goals that were personally important and audacious: a front-end engineer setting a goal to learn more about the server side of things, for example.

Ultimately, what the exercise taught us was that people in general crave stretch opportunities, and actually feel more accomplished and valued when they’re supported and encouraged to pursue them.

That’s the greatest perk you can provide a team, we think: the feeling of mastering or accomplishing something they didn’t think they could initially.

Helping employees grow and develop their personal abilities so tangibly is also perhaps the most meaningful form of employee investment.

It’s definitely the kind of investment we want to provide.

After all, people are more than numbers on a spreadsheet. They’re vital components of your company who have inherent abilities and unique talents. Investing in employees to help them develop into the best versions of themselves shows them they’re valued.

If we can set goals that both further Honey towards its more ultimate goals and treat employees the way they deserve to be treated? Then that’s exactly the kind of workplace and team we want to build.